The city’s last residents leave their homes as the once thriving but now forsaken Motor City deteriorates in their wake. Detroit is unsalvageable.

Crime across the United States has skyrocketed. To ensure the safety and sanity of the restless population, police forces become privately funded, corporate entities. Irredeemable cities across the nation are repurposed into massive prisons.

Dubbed the Detroit Penal Project, Motor City is barricaded from the rest of Michigan and the nation. Behind the prison city’s towering walls the vilest of criminals toil for the duration of their life sentences.

A group of Techno-Terrorists infiltrates Detroit Prison City. The outsiders quickly indoctrinate the criminals and supply them with weapons to build an army. Each security zone is overtaken by an appointed Techno-Terrorist warden. Not much is known about the leader of the Techno-Terrorists or their motive, but the group has been in power ever since.

Cancel your retirement and grab your chakram — because it’s time to get back in the game! As former cop Hal Bruzer, take on the Chief’s request to raid Prison City’s security zones and bring an end to the Techno-Terrorists’ reign.

Programancer is a Michigan-based game developer, artist, and programmer behind several retro-inspired titles such as Dumpy and Bumpy and The Transylvania Adventure of Simon Quest. They are also the host of the yearly itch.io RetrogradeJam -- and in July 2022 Prison City's development started. Programancer has kept two goals in mind during Prison City’s development: First, to reuse systems and packages from their other games to make a killer gameplay experience as quickly as possible. And second, to make a game that feels heavy, but kinetic, and aesthetically inspired by seminal games such as Shatterhand and Power Blade. 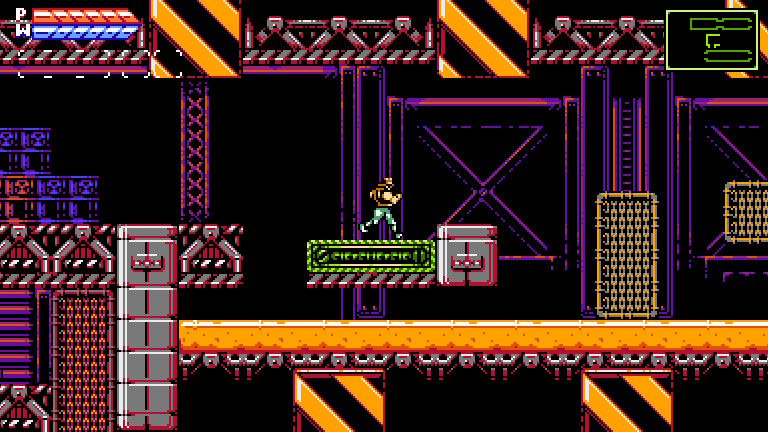 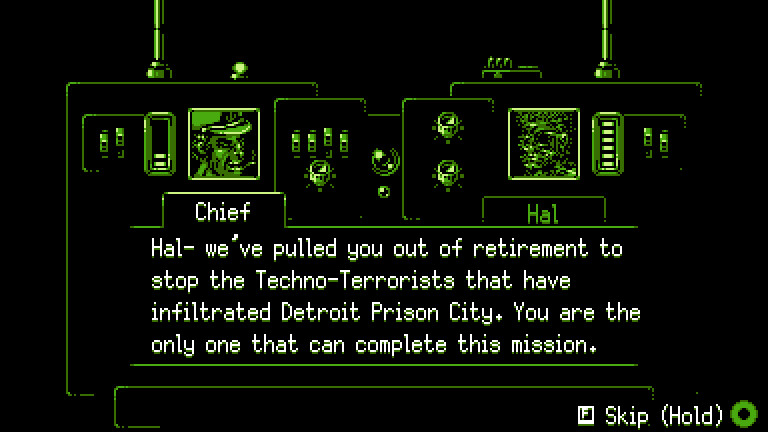 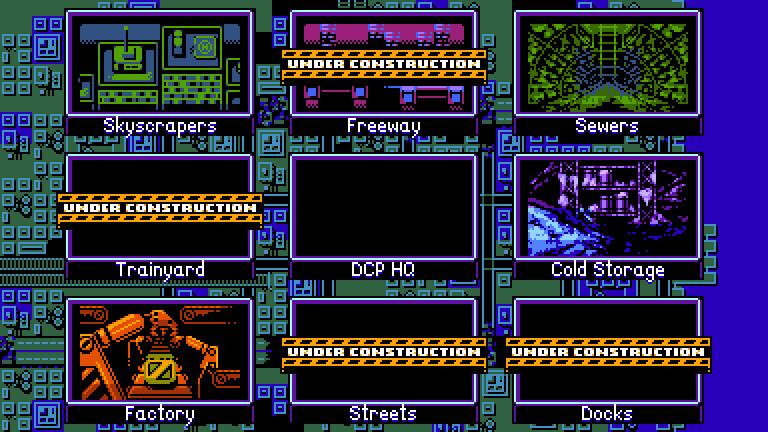 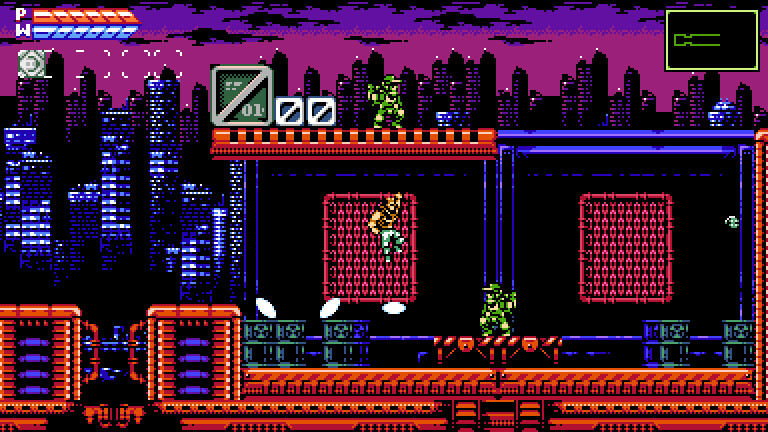 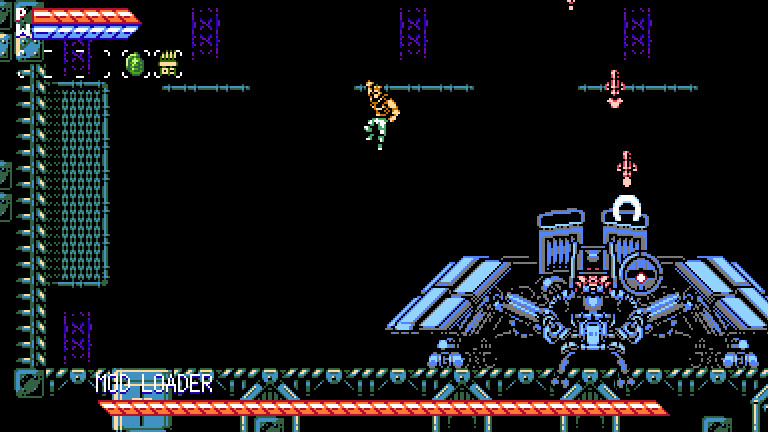 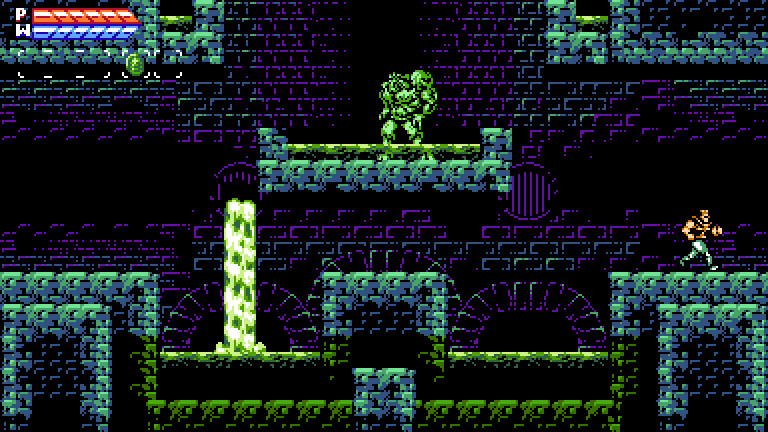 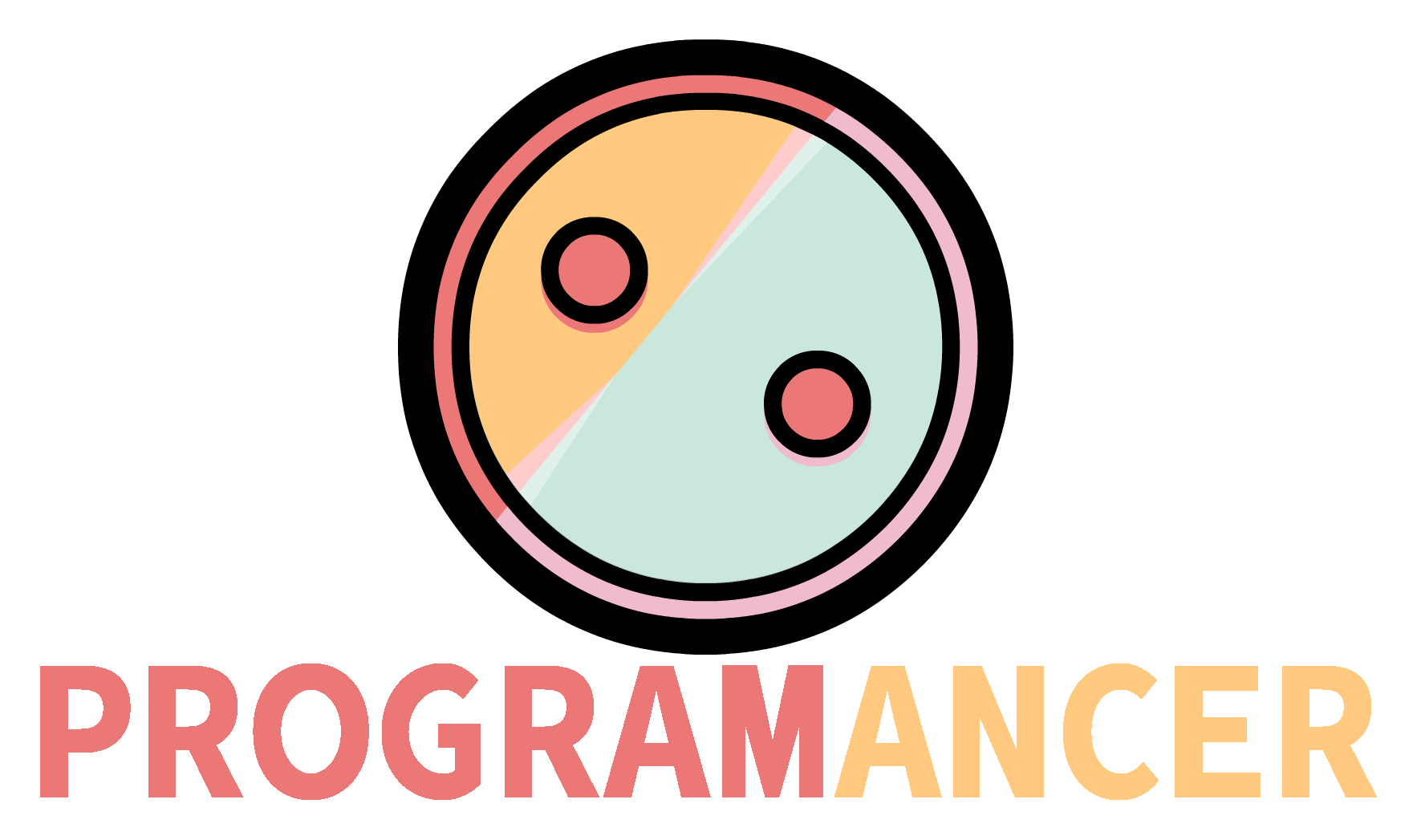 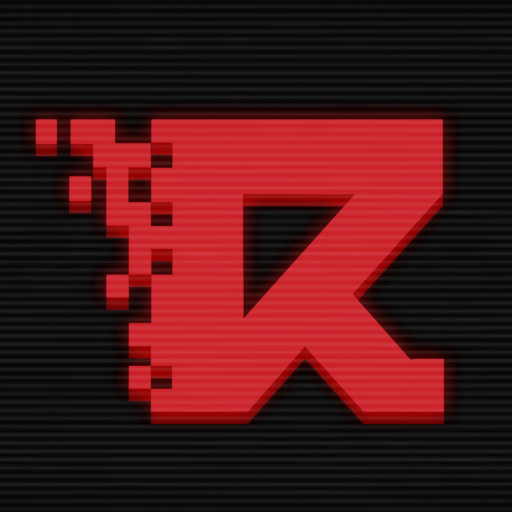 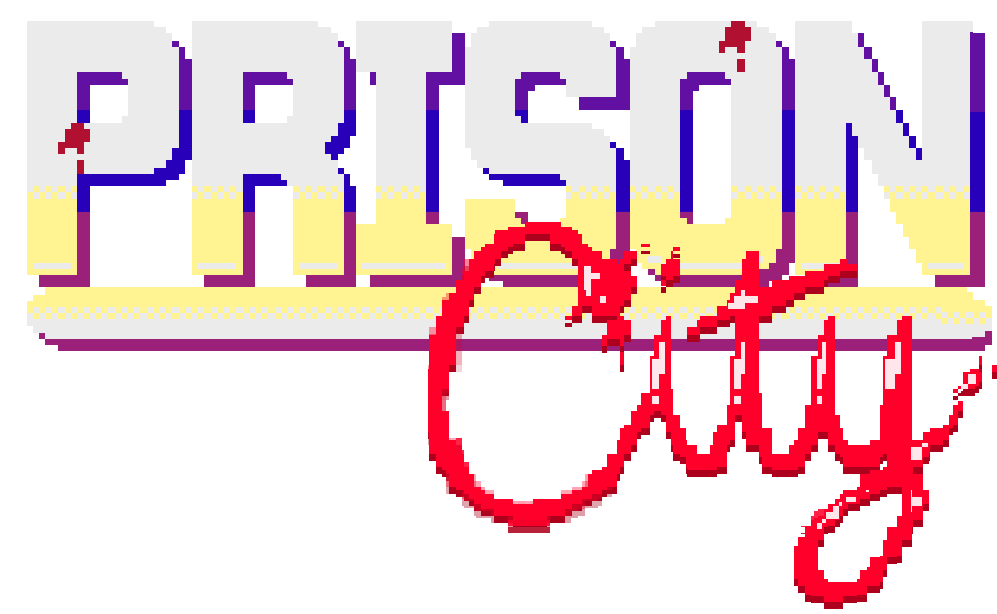