Find Hope Within the Hopeless

LOVE 3 is a precision platformer where you control fiveEight, a lone survivor searching for others in a mechanical, apocalyptic world. Face challenging obstacles, discover hidden secrets, and try to find hope within the hopeless as you overcome each new danger.

What you find as you explore will influence the end, so make sure you find what’s important.

The first LOVE was originally released on PC through Steam in 2014 and later launched on the Nintendo Switch in 2019.

LOVE is a reductive platforming game with a retro aesthetic and a focus on a challenging difficulty. It has an custom respawn system, 16 levels, 12 track original soundtrack, and competitive scoring. The challenging levels are balanced with the inclusion of a simple yet unique respawn system wherein the player can leave a checkpoint at any location at any point, as long as they are on solid ground. Players have a number of gameplay modes to choose from, whether they want it easy, normal, or to try a mode designed specifically for Speed Running.

Beyond the visual aesthetic, the challenging level design, and the abundance of features, there is the fantastic soundtrack composed by James Bennett, which brings the simple 3-color atmospheres to life

kuso was originally released in 2017 on PC through Steam and received a considerable free content update when it was released on Nintendo Switch in 2018.

kuso is the sequel to LOVE, and maintains the same focus on creating a fair challenge for players to complete and master. You have the ability to run, jump, and leave your own checkpoint. Make your way through acid, long jumps, disappearing platforms, bouncers, giant saws, and much more in a dreadful mechanical world. If you're looking for a game that'll challenge your platforming skills, give you something excellent to listen to, and a game to master, kuso is for you! 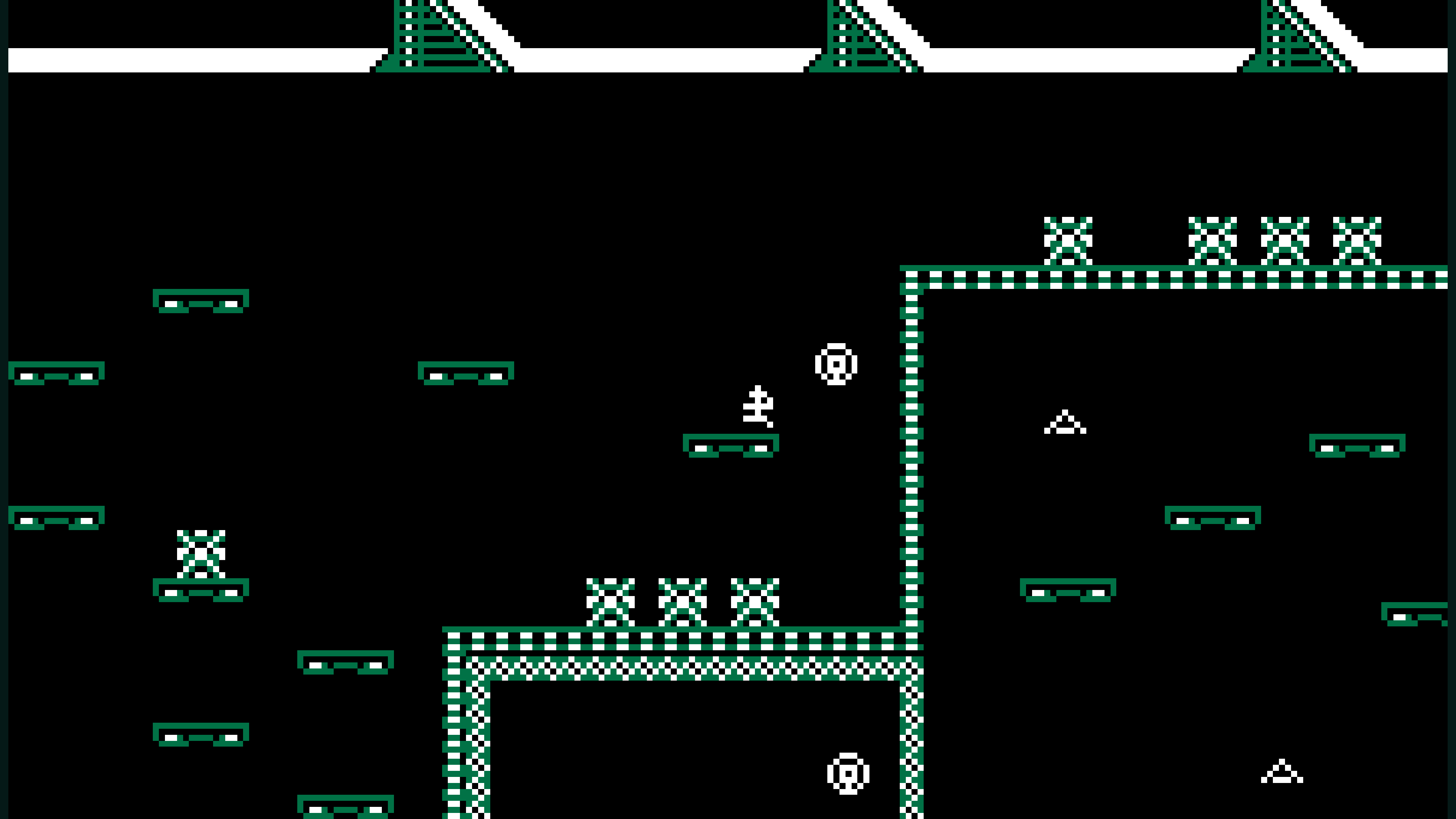 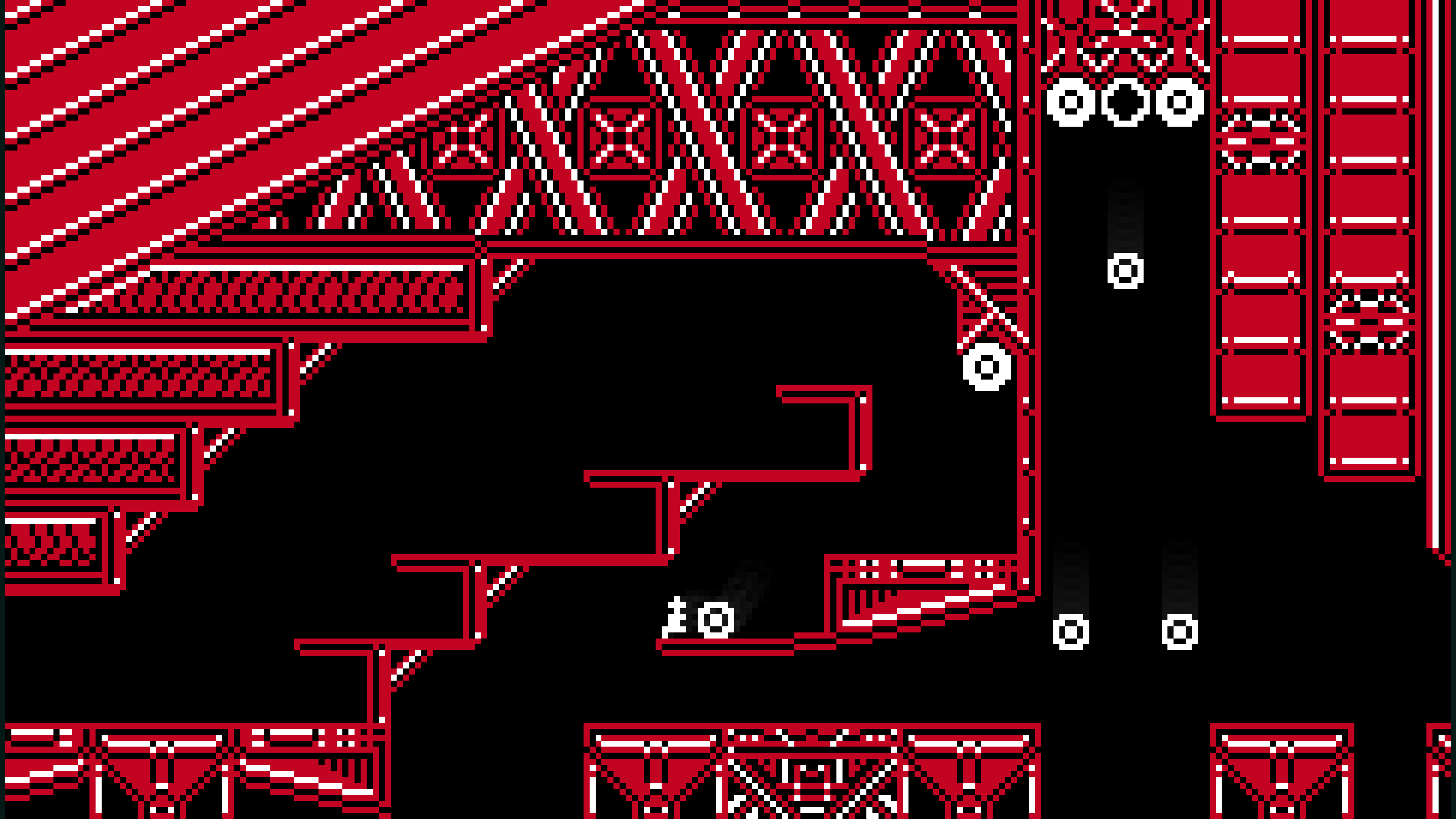 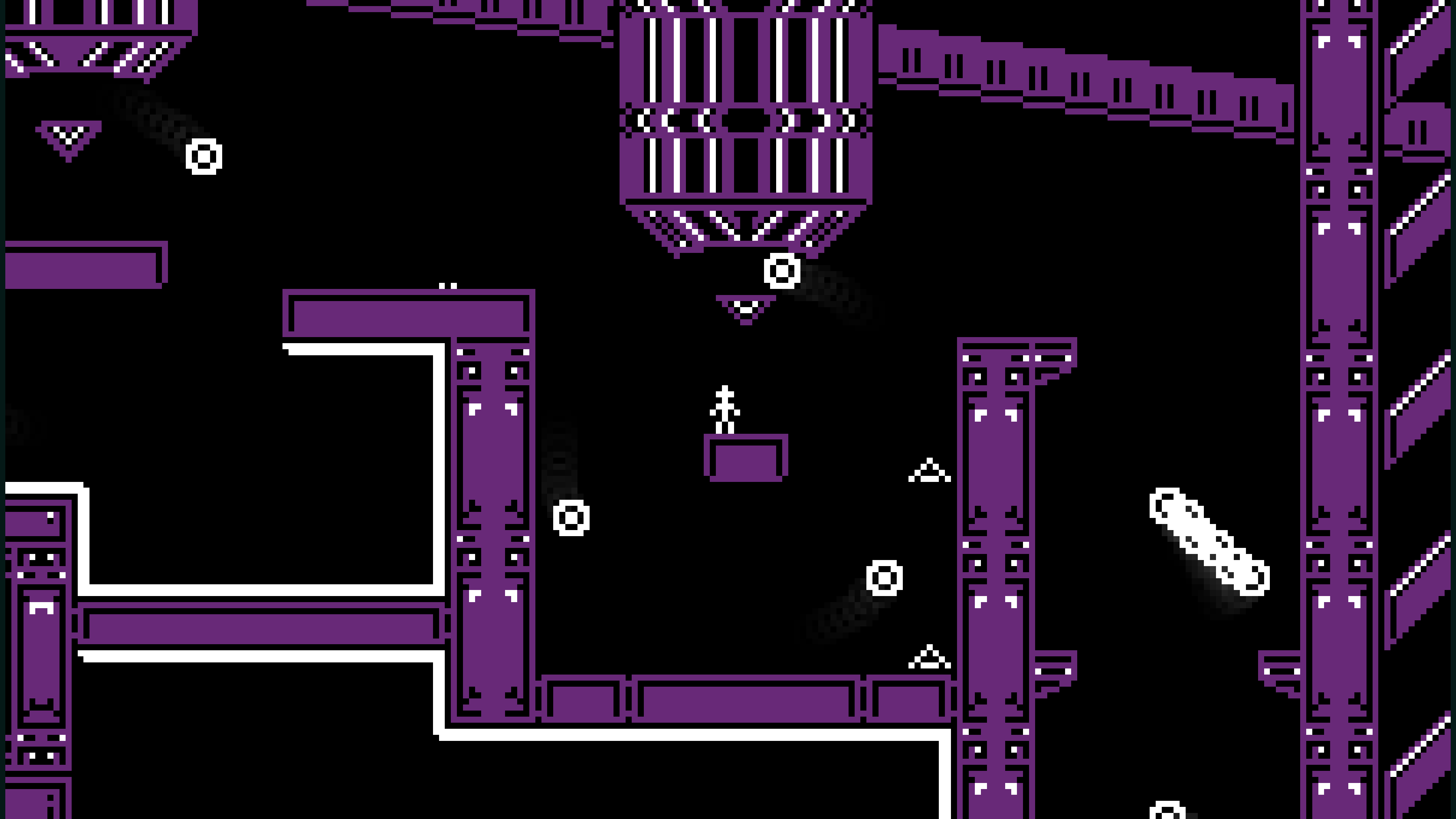 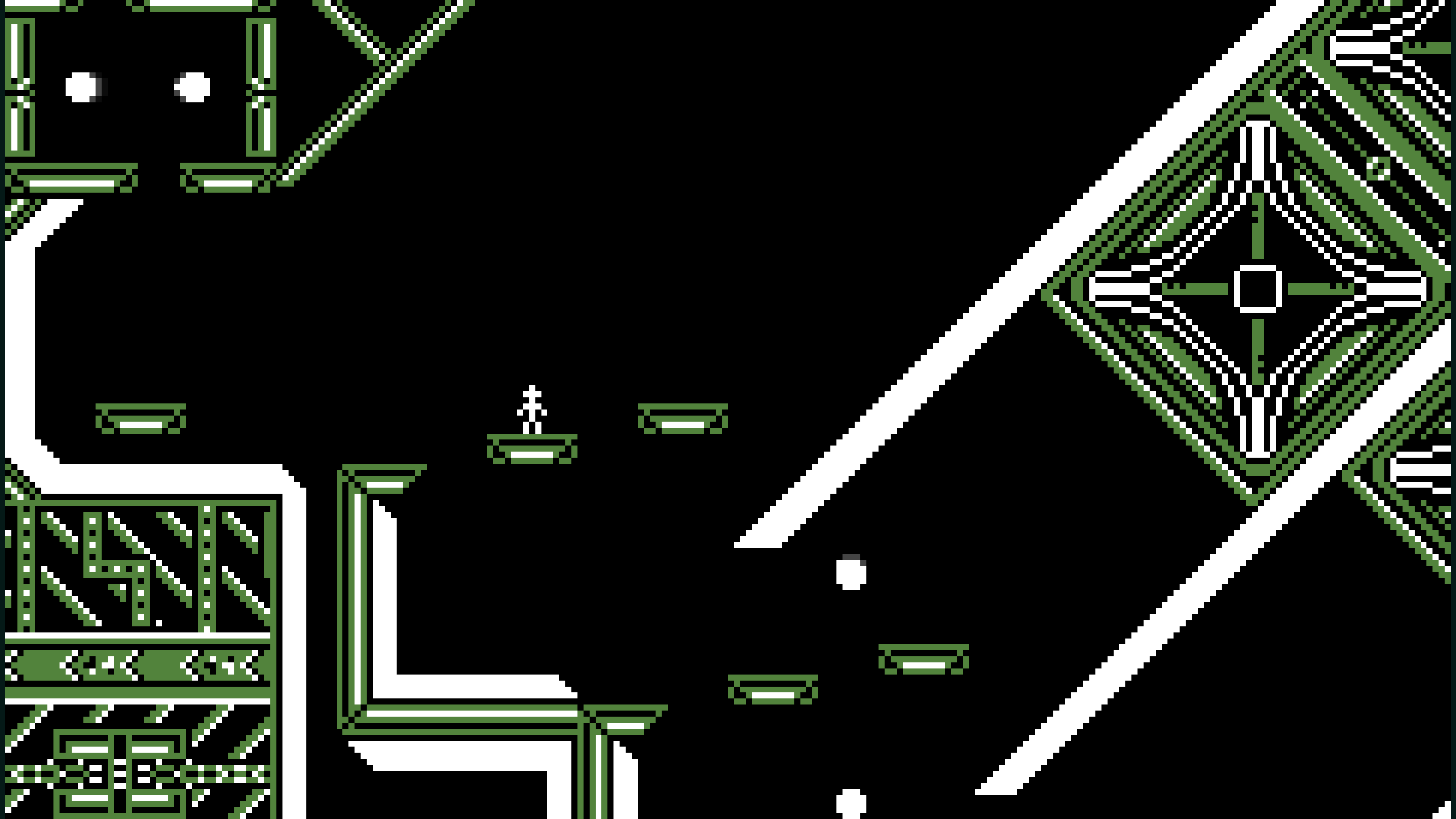 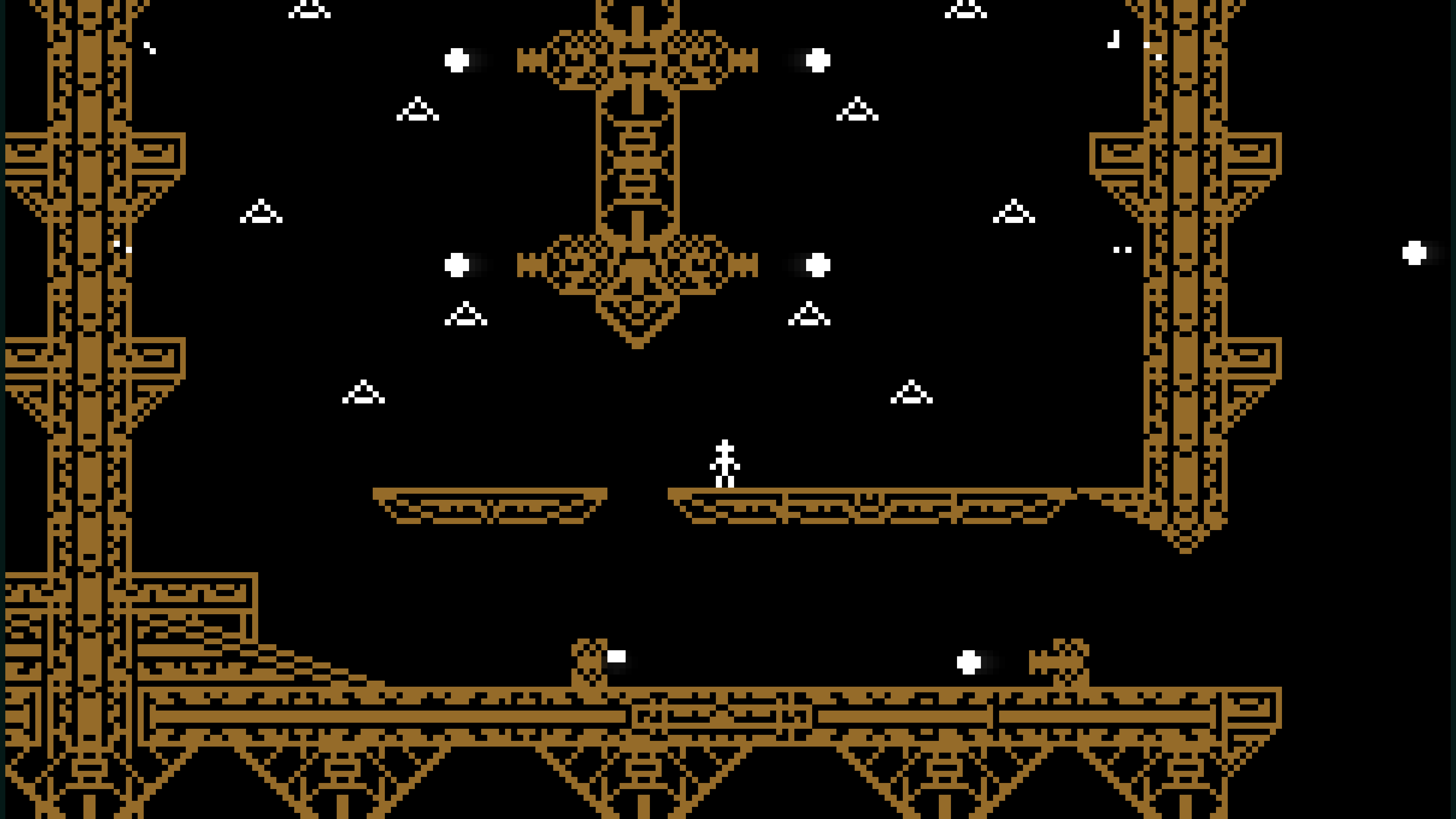 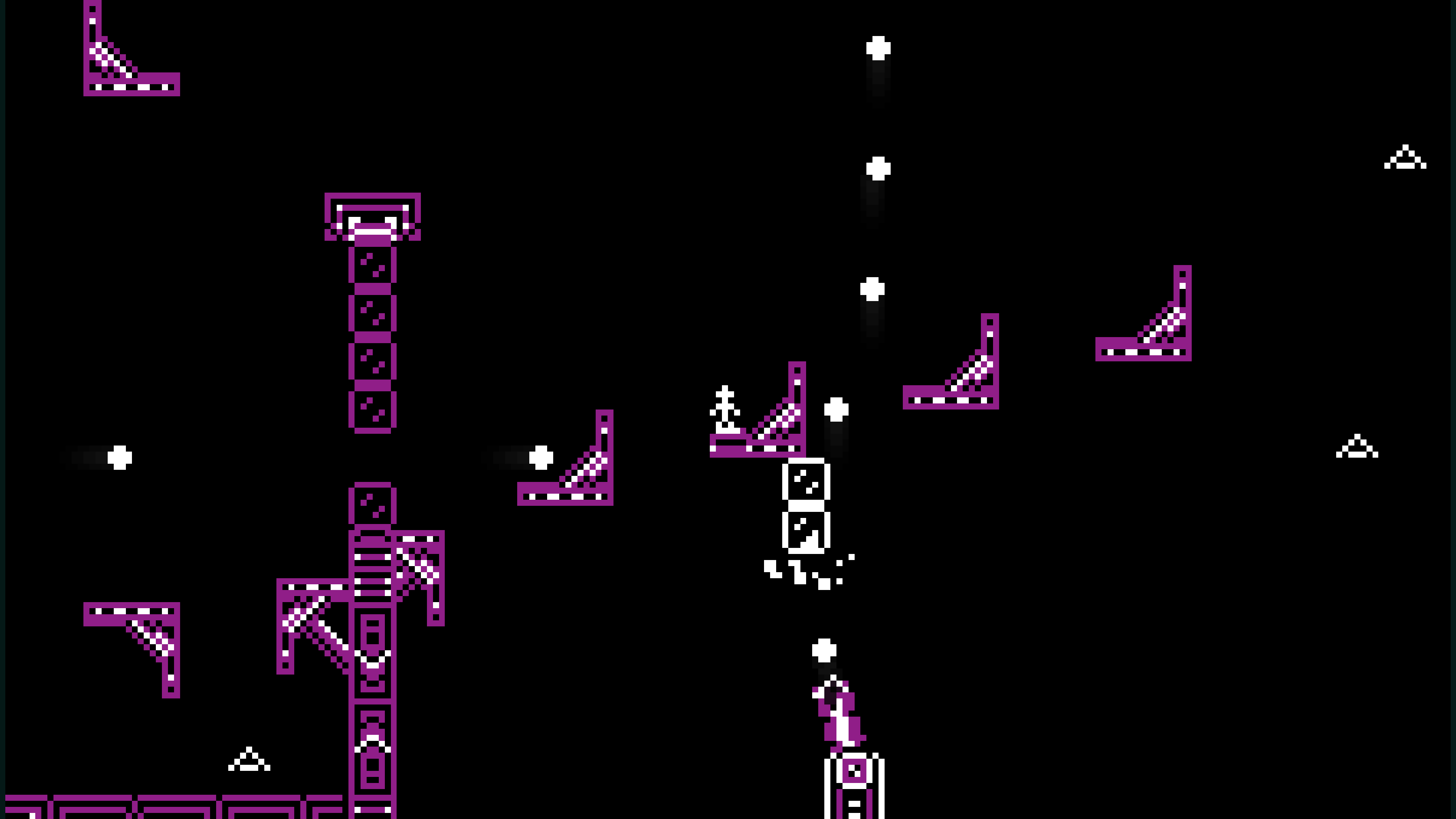 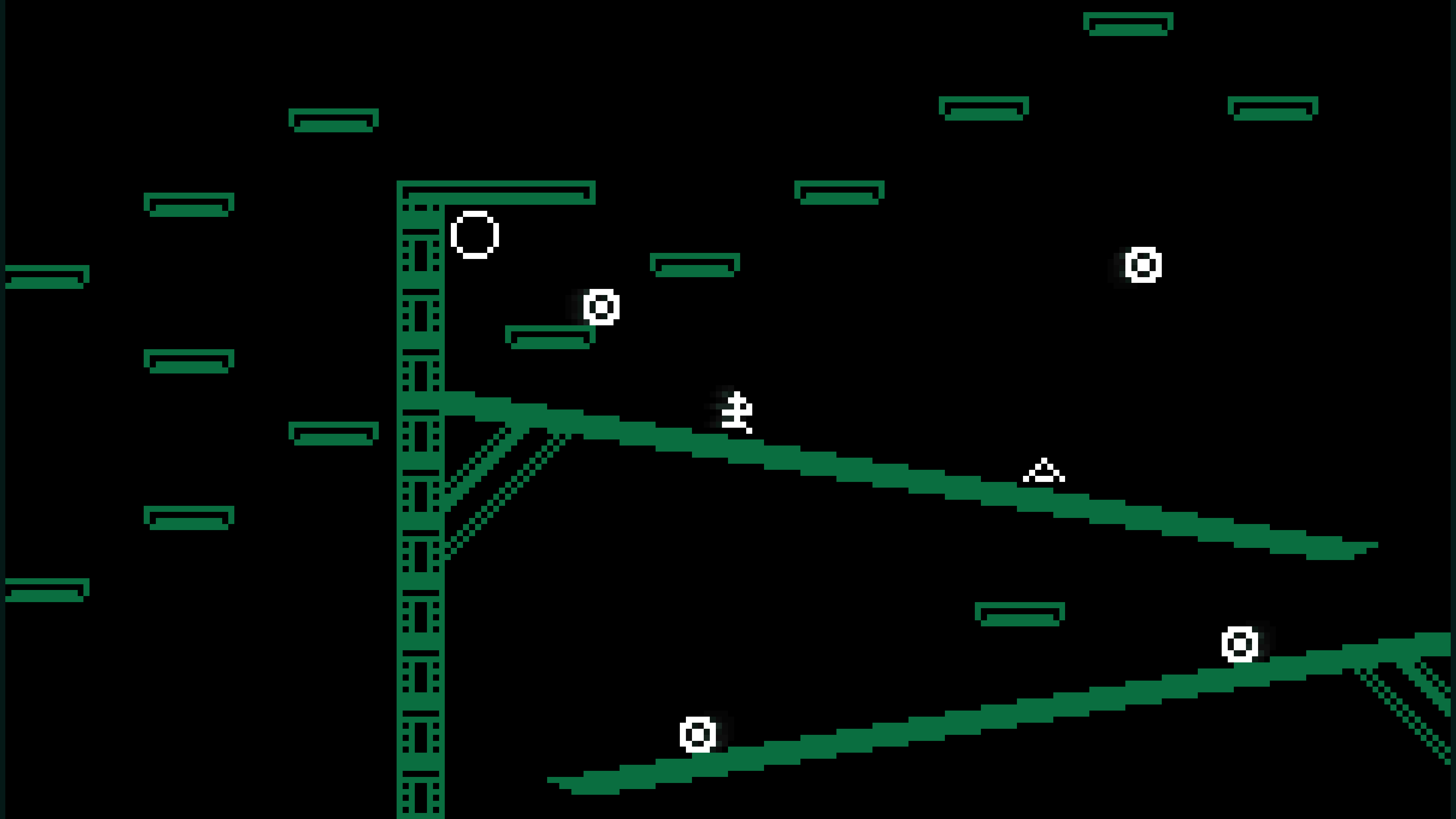 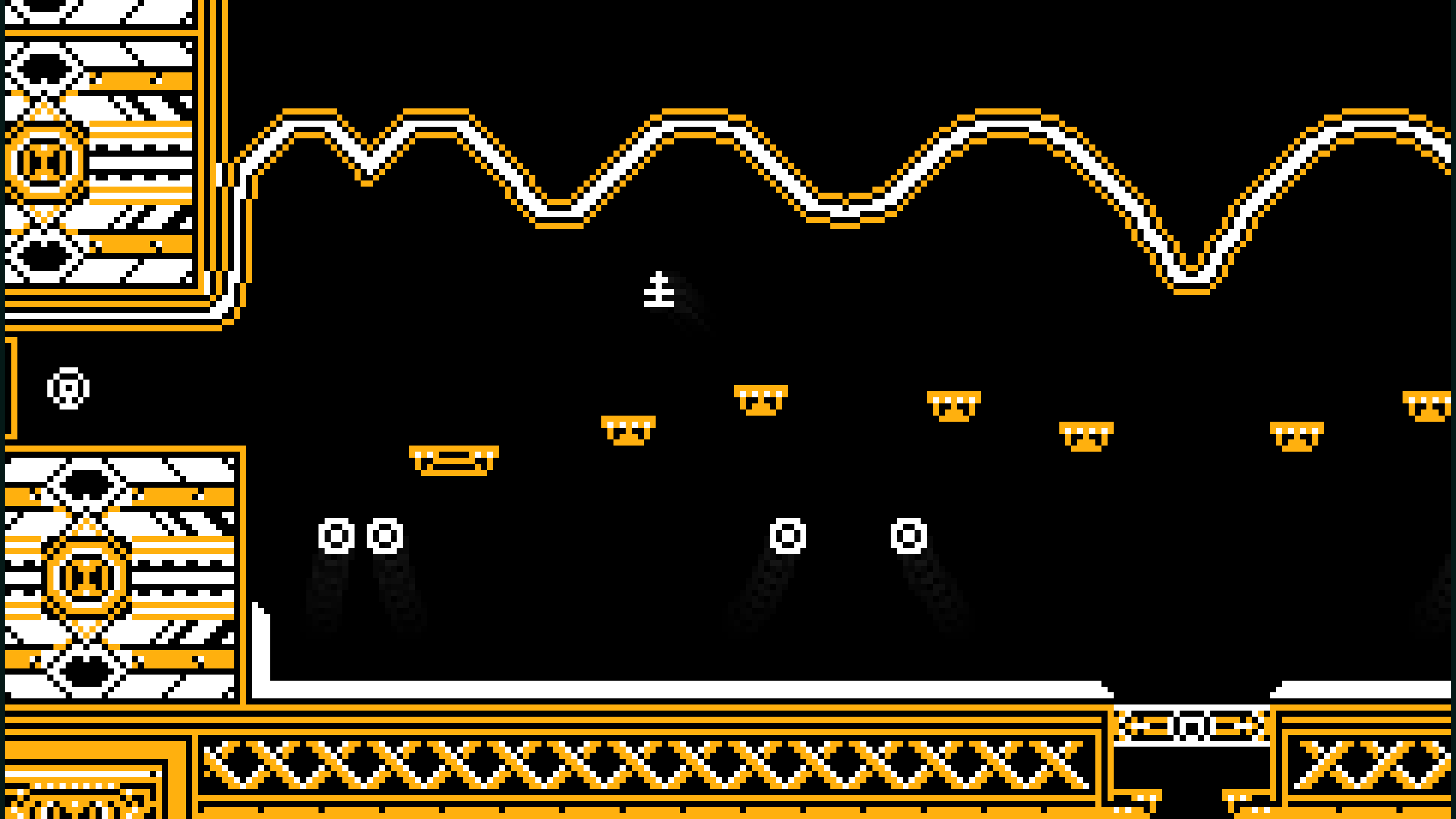 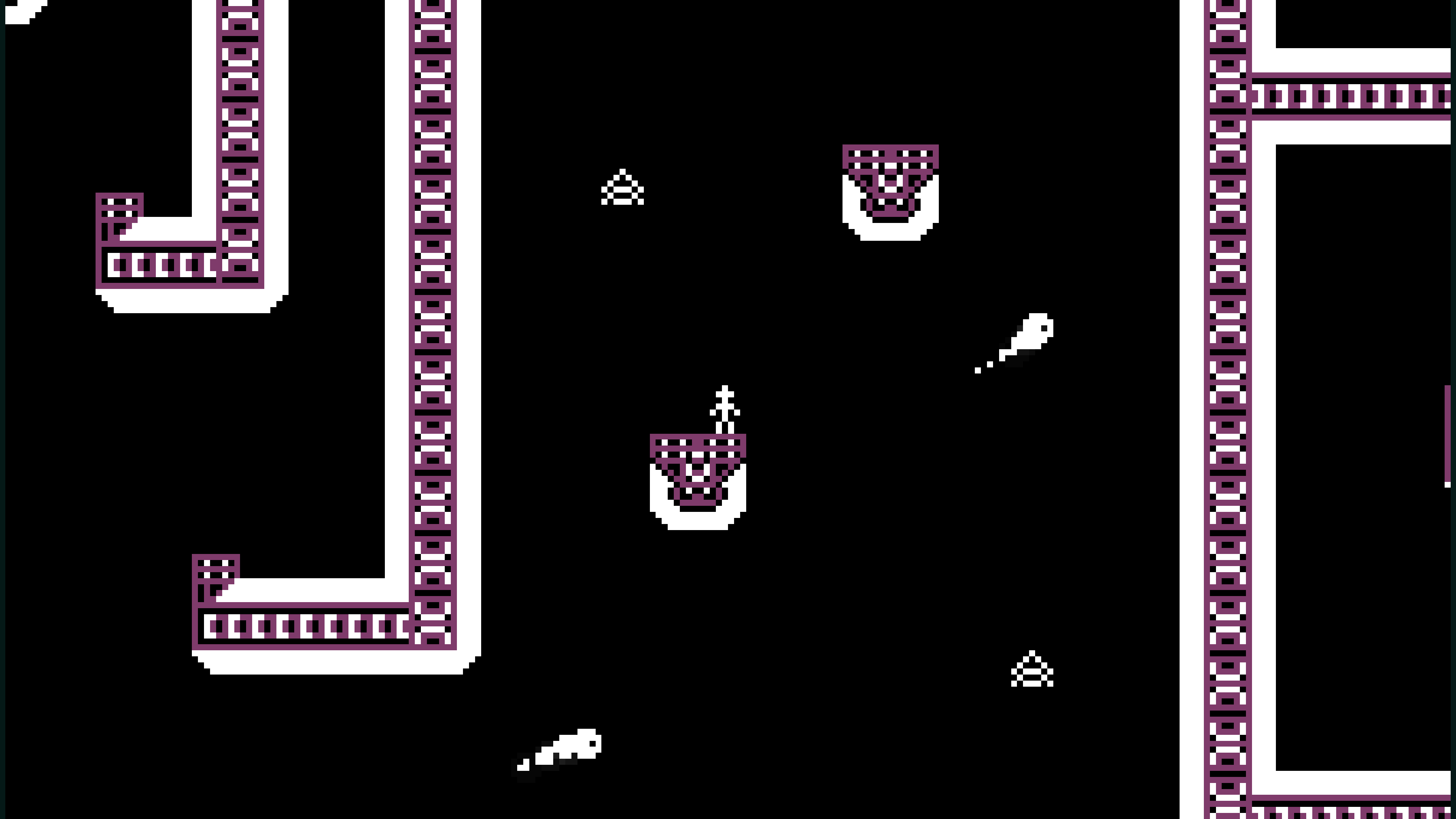 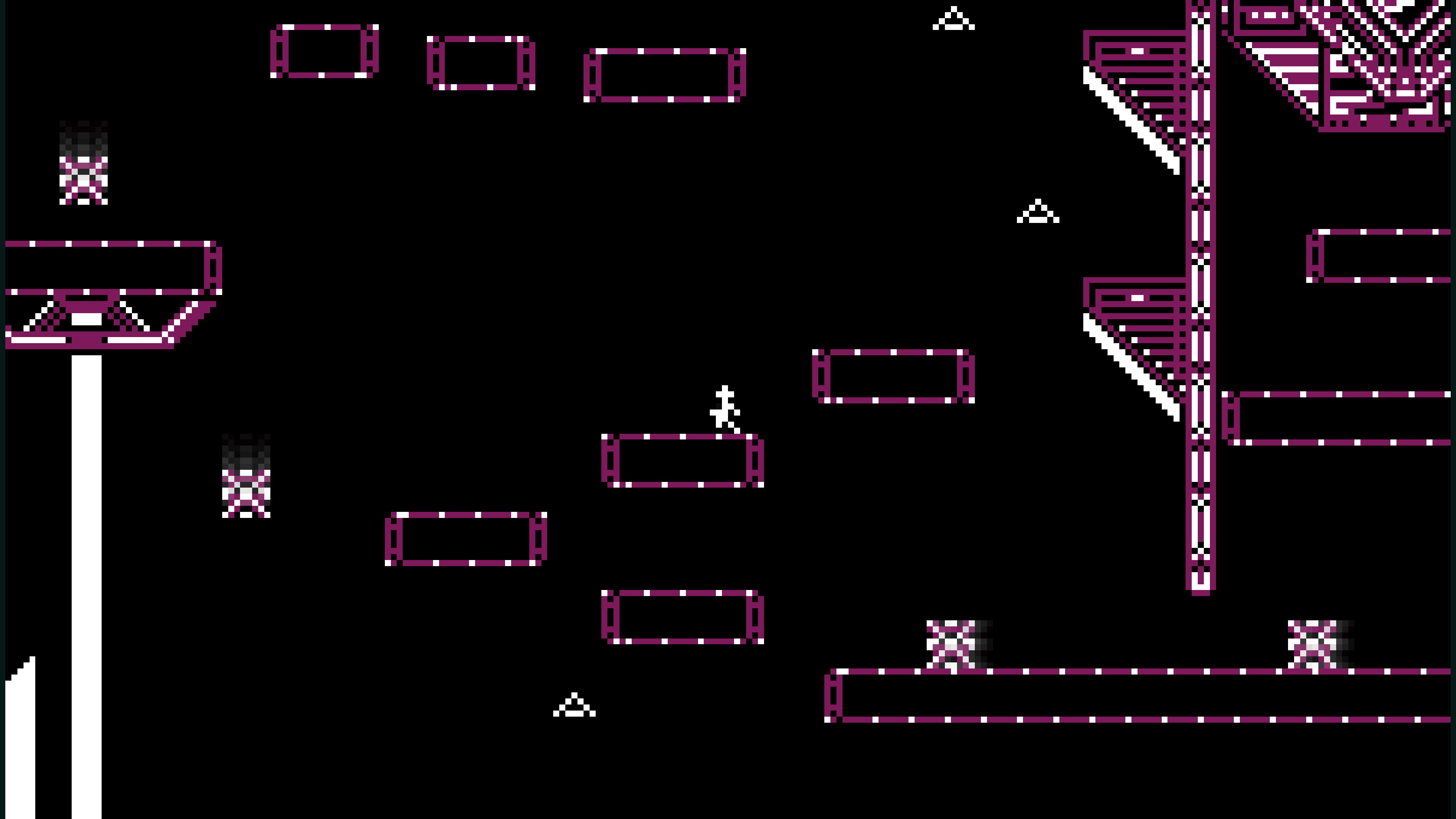 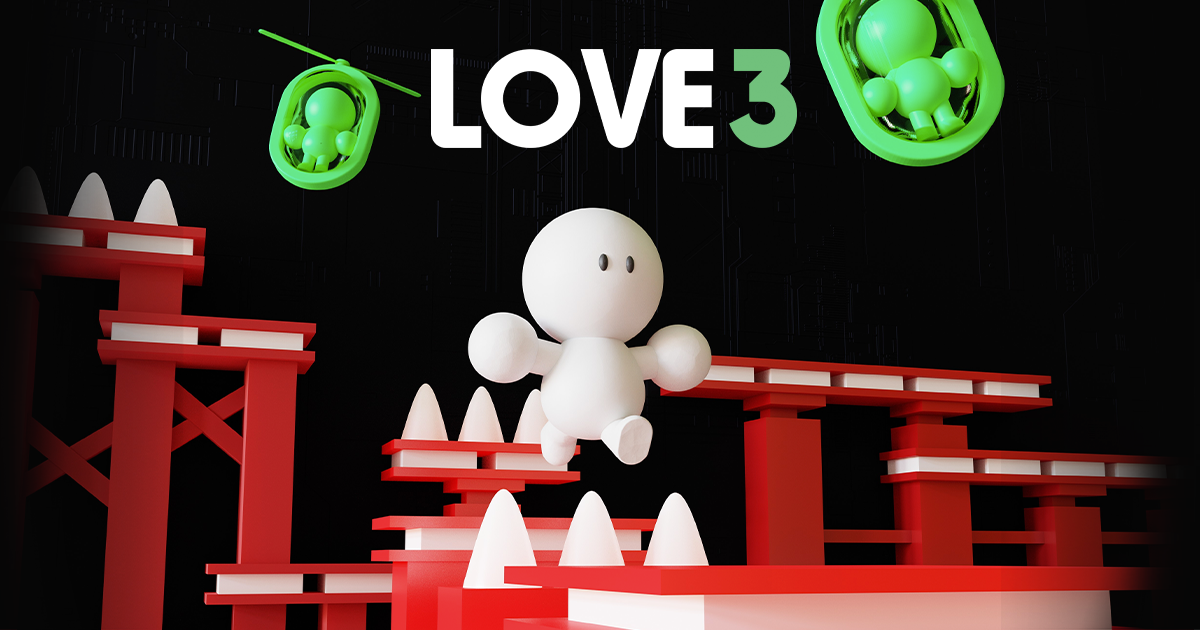