He's gonna take you back to the past... again!

As the Angry Video Game Nerd, it’s up to YOU to take names and kick some video game A$$$$$$! Blast through levels loaded with diarrhea dumps, death blocks, and other BULLS**T that will make you ask, “WHAT WERE THEY THINKING?!”

You are the Nerd, enjoying the company of friends and shitty games that suck a$$. Suddenly, your friends are zapped into the TV, as you are grabbed by the balls and pulled in too! Now you must stop an evil programmer intent on keeping you and your friends in a hell of your own making-inside the shittiest game EVER.

It’s time to put the ASS in ASSimilation! Fred Fu**s is at it again and has transformed the entire world into a game. But he missed on foul-mouth and short-tempered jerk-the NERD! Now you must ASSume the role of AVGN and restore the balance between s**t and reality!

The Angry Video Game Nerd: I & II Deluxe is a remASSTURD and reBALLanced version of these quests. But don’t let the updated mechanics fool you-these games are harder than fossilized triceratops turds. YEAAAAHHH, the type of hard that makes you realize it’s not the game that sucks-it’s just YOU! 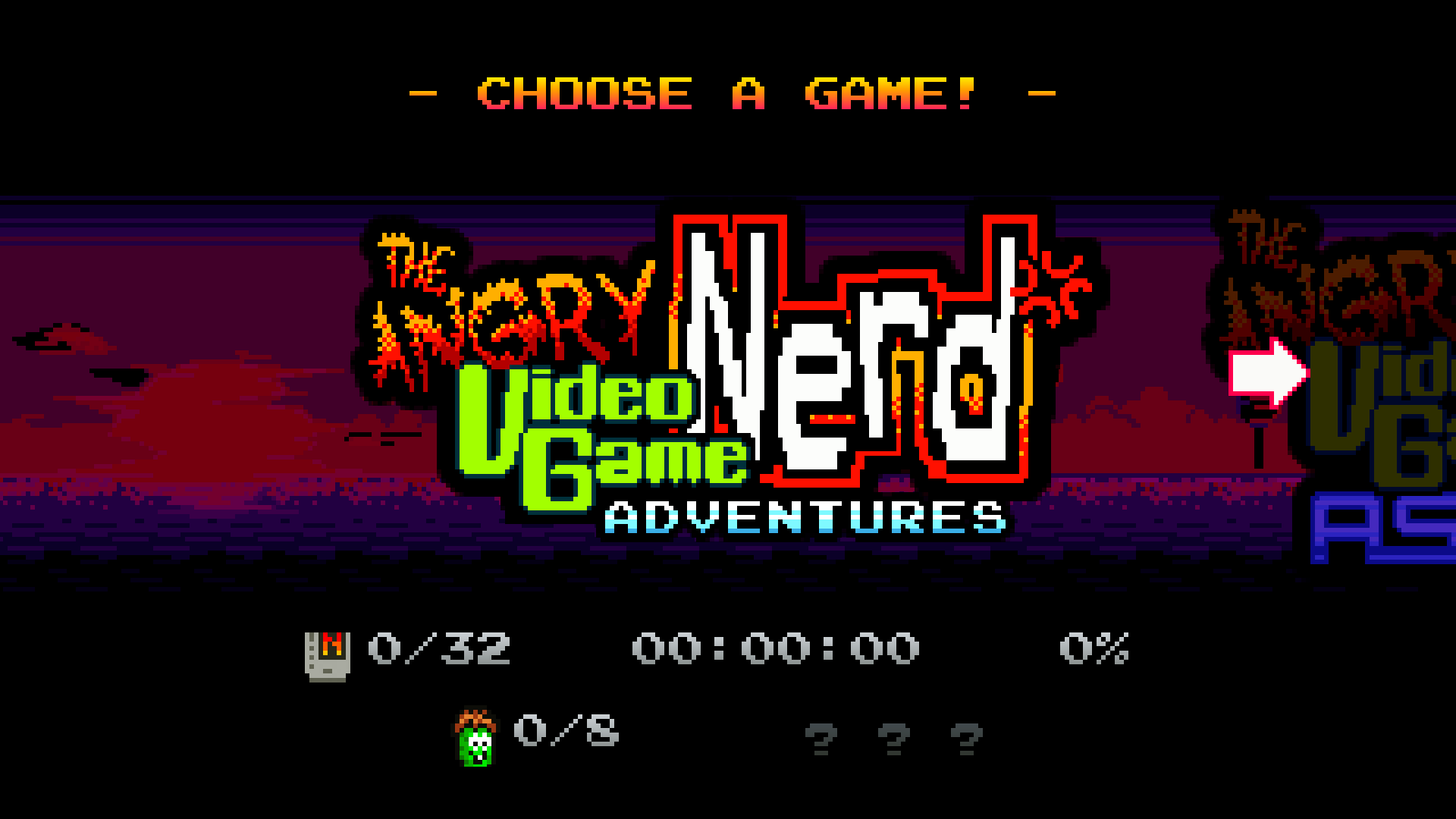 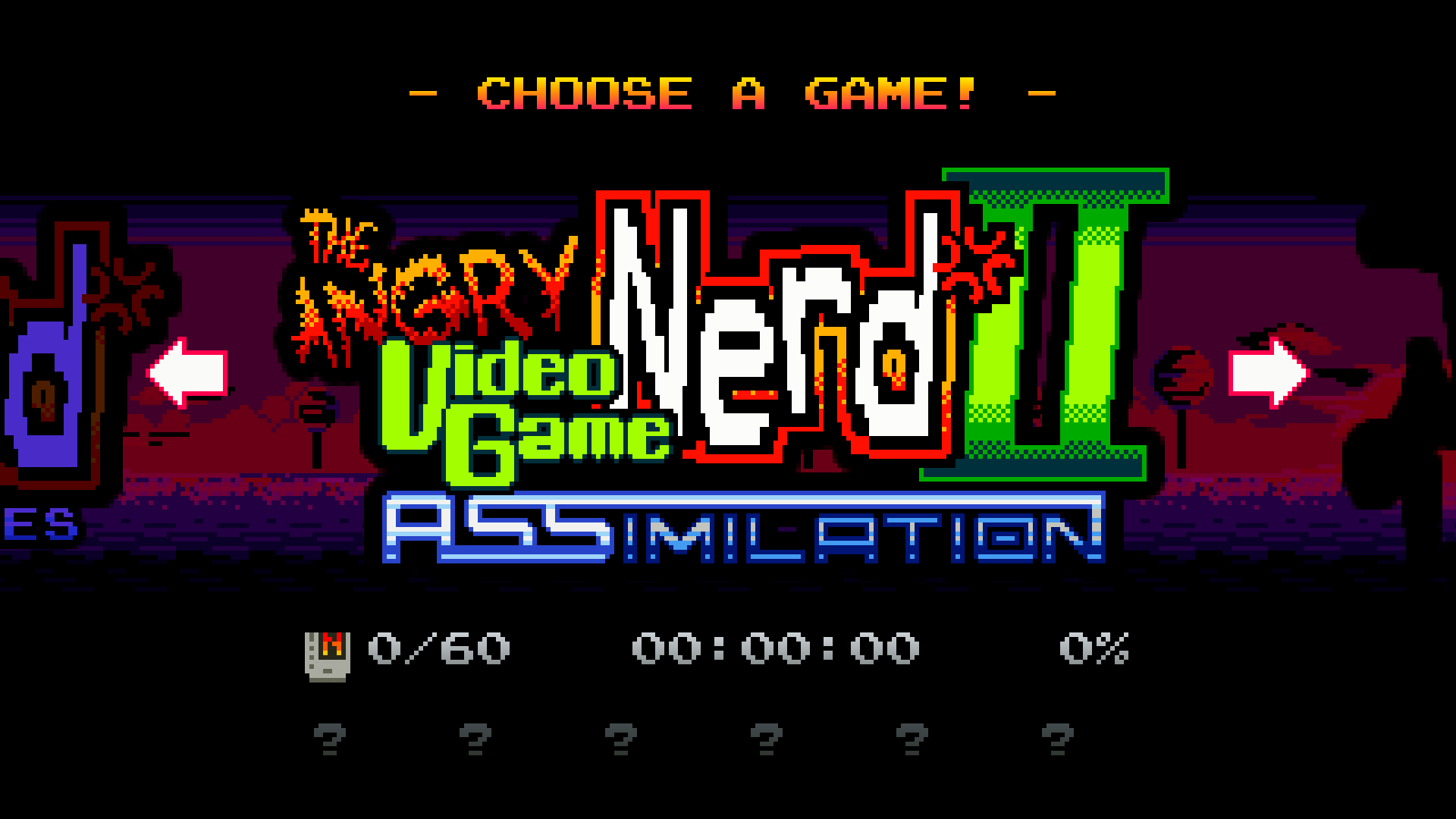 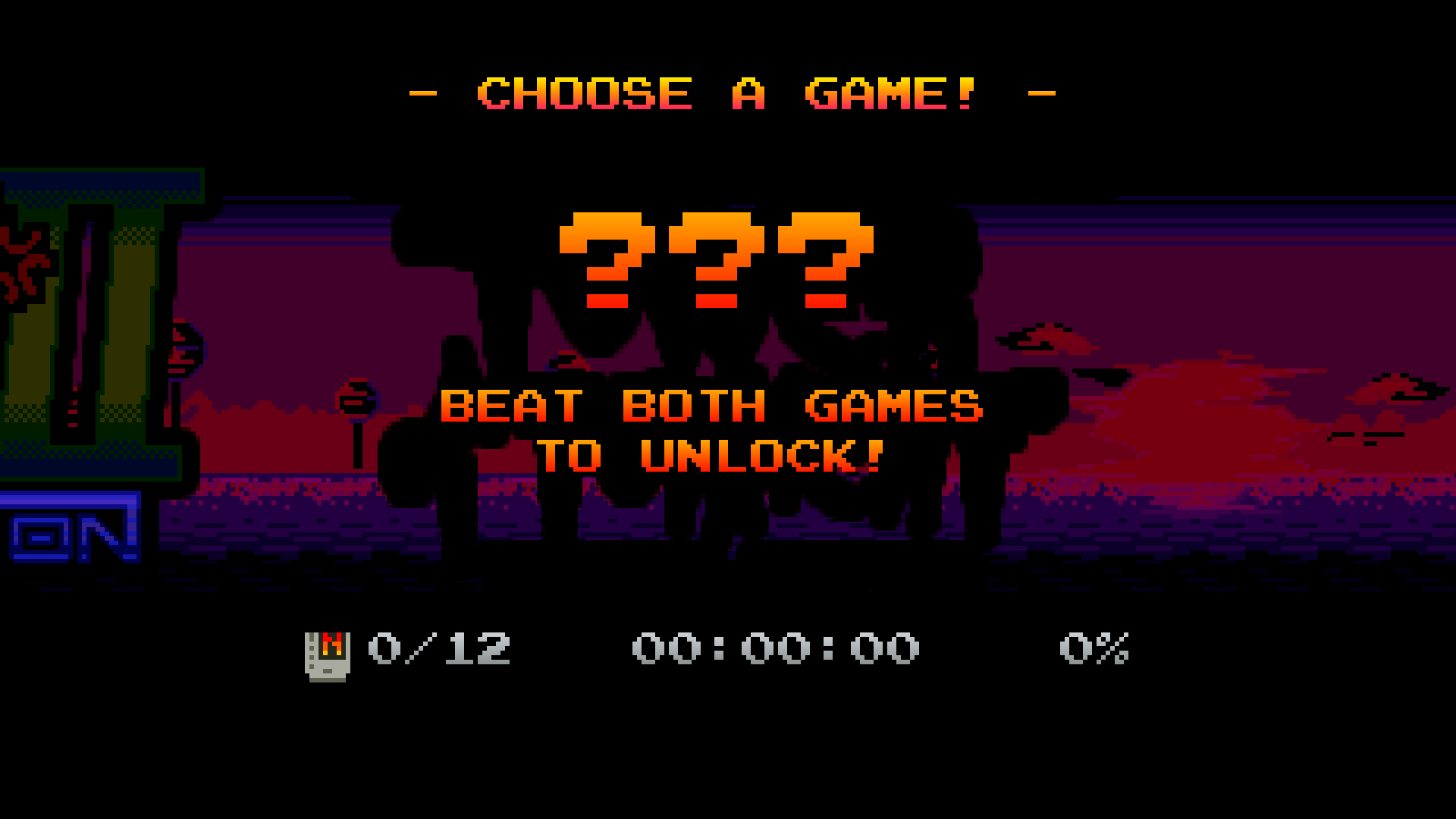 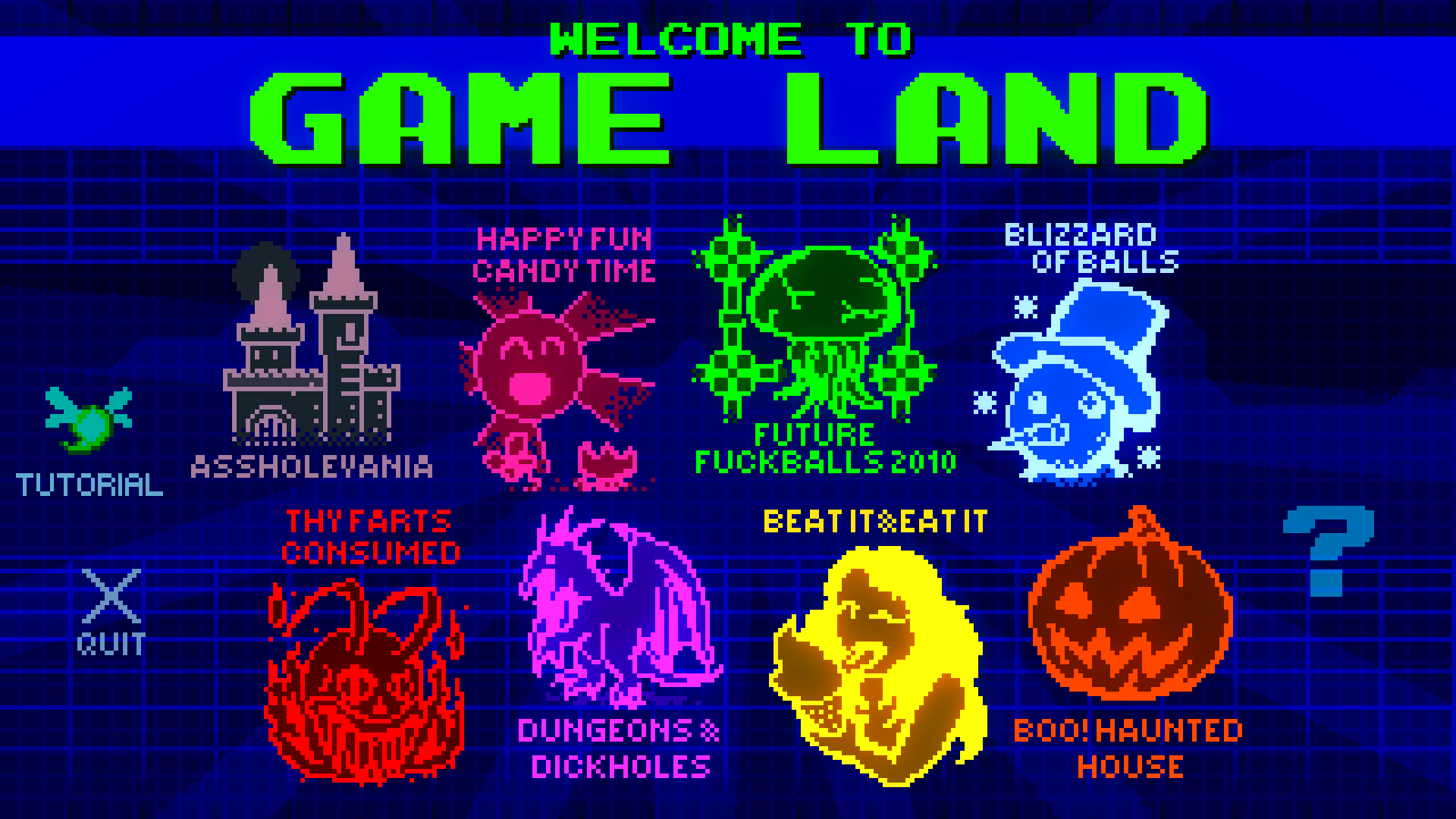 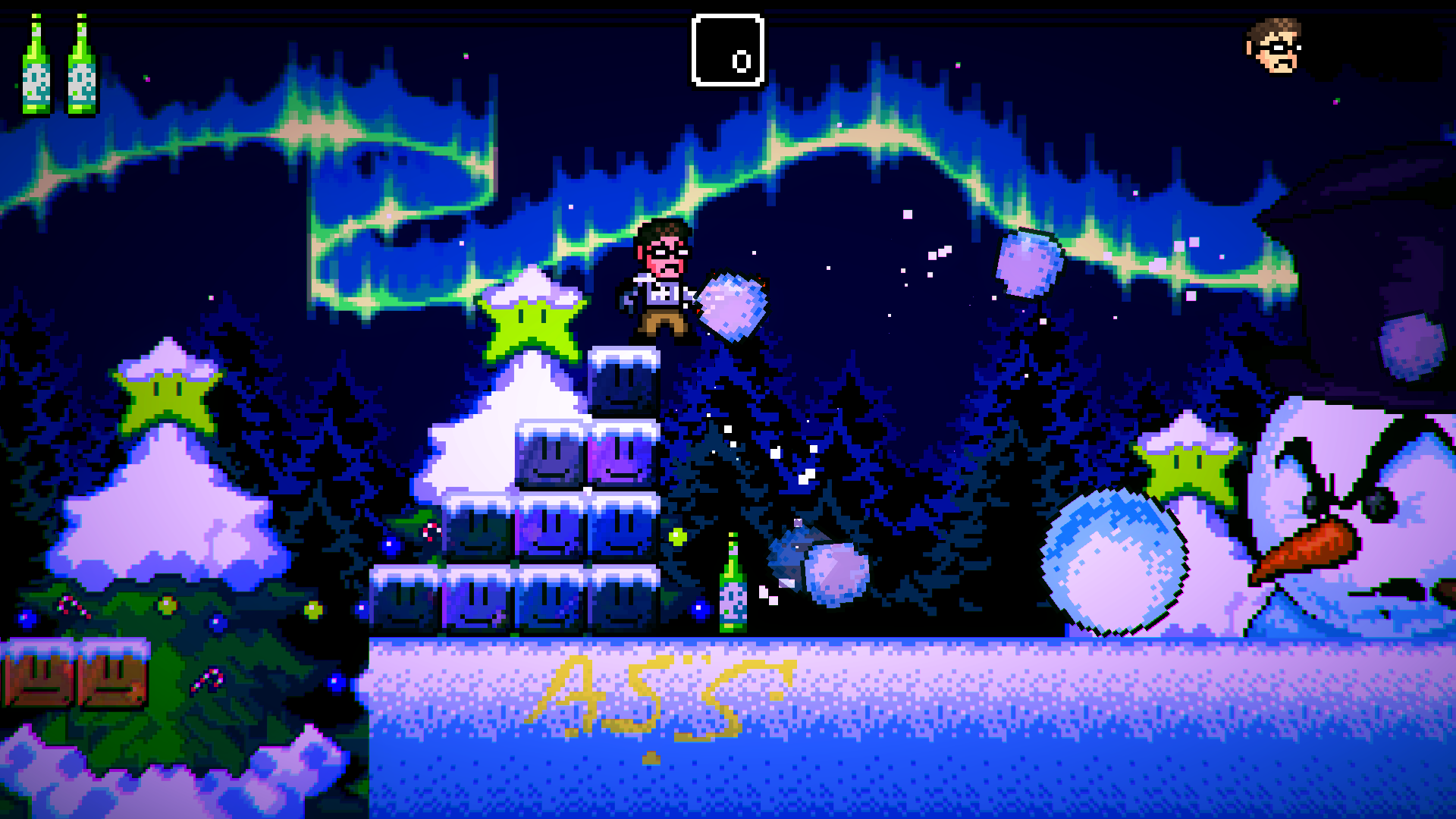 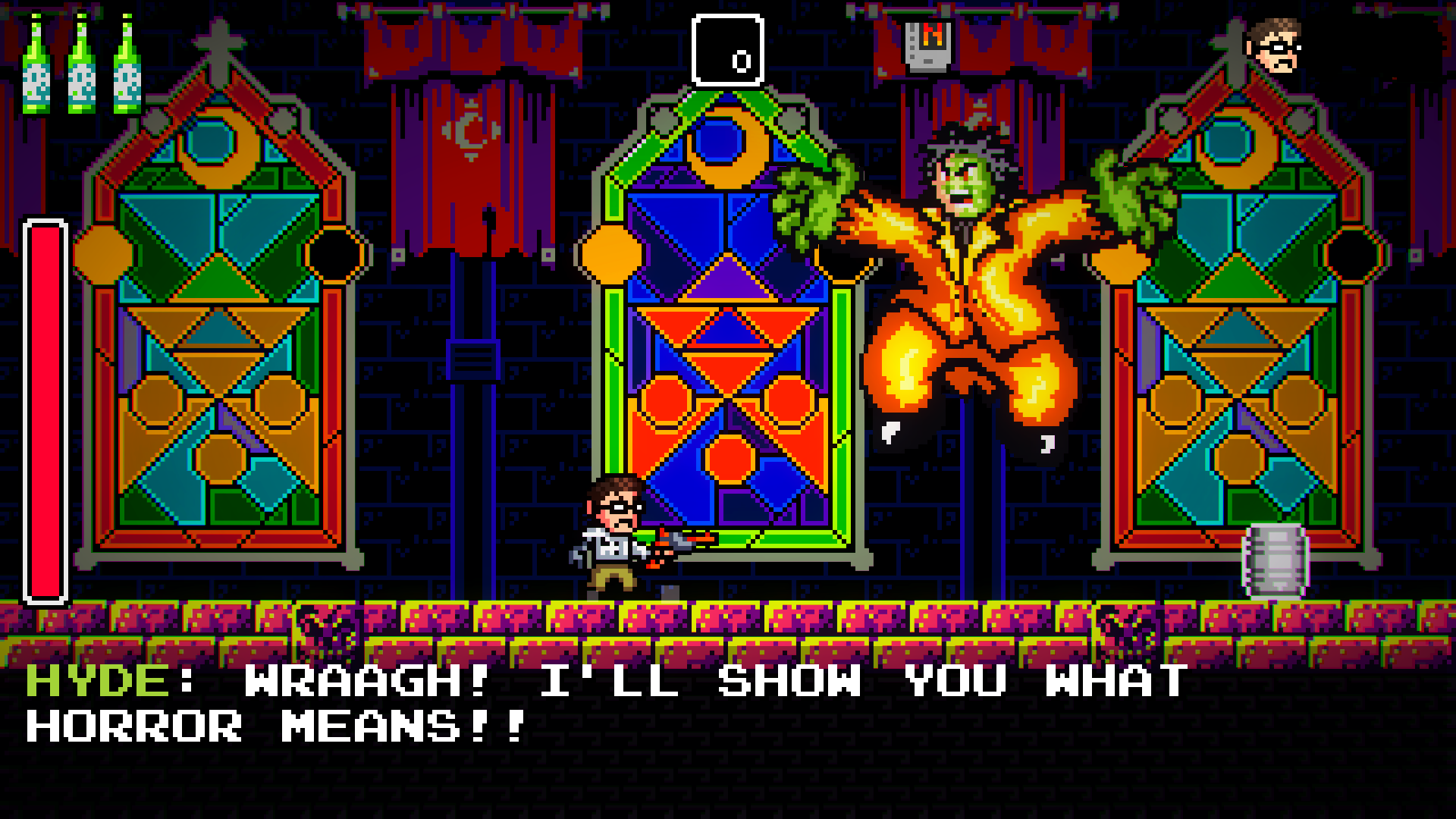 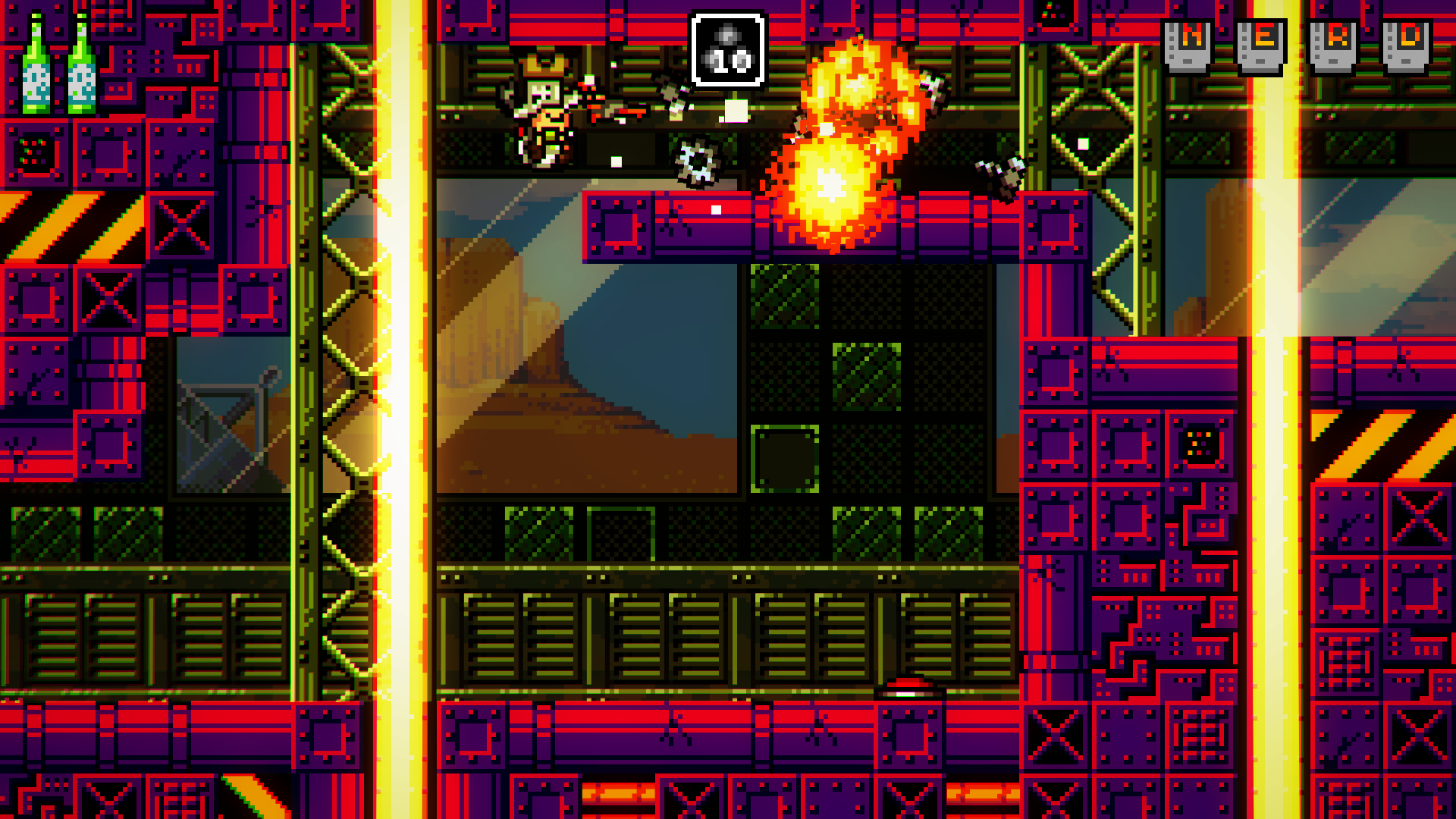 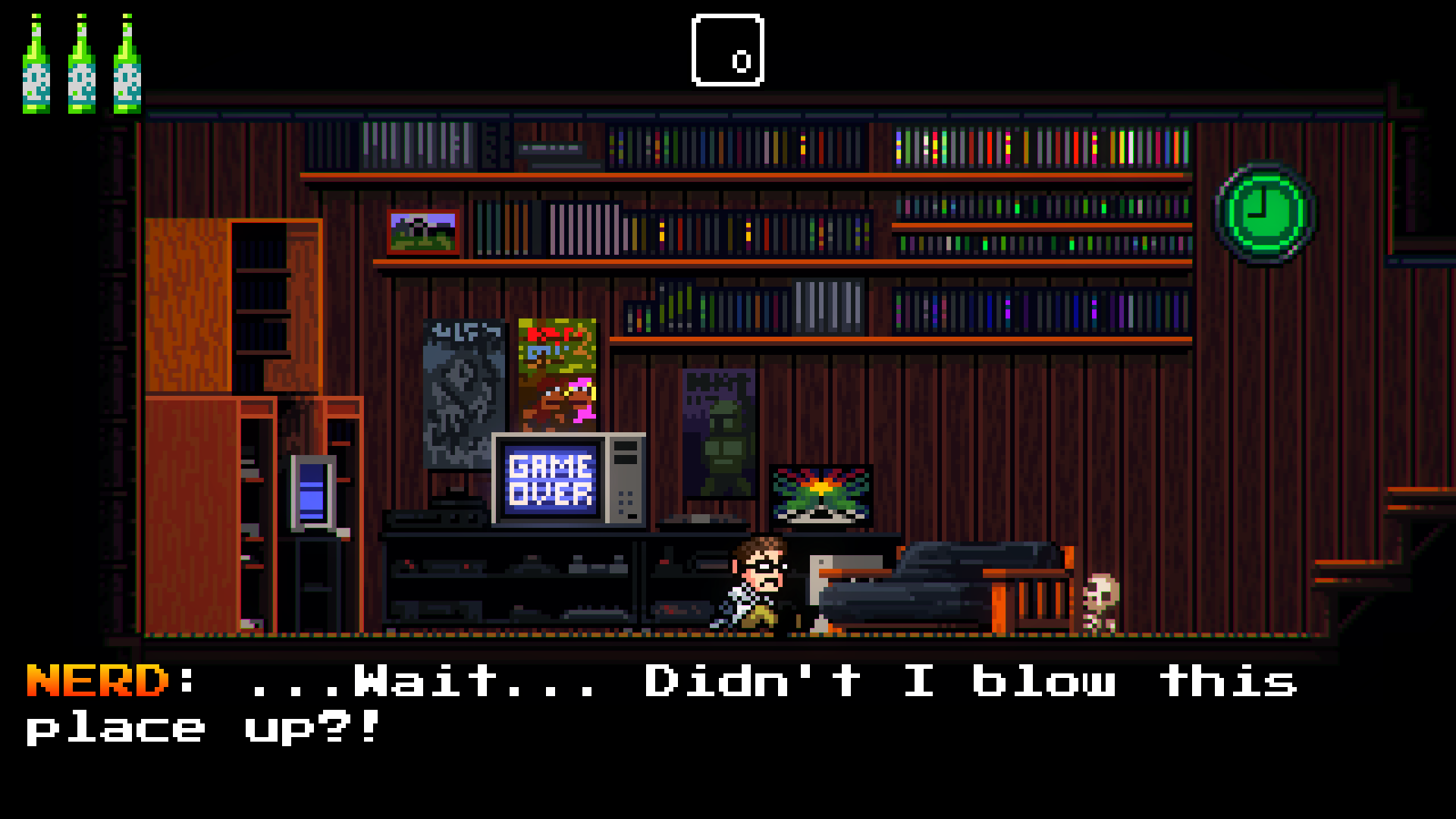 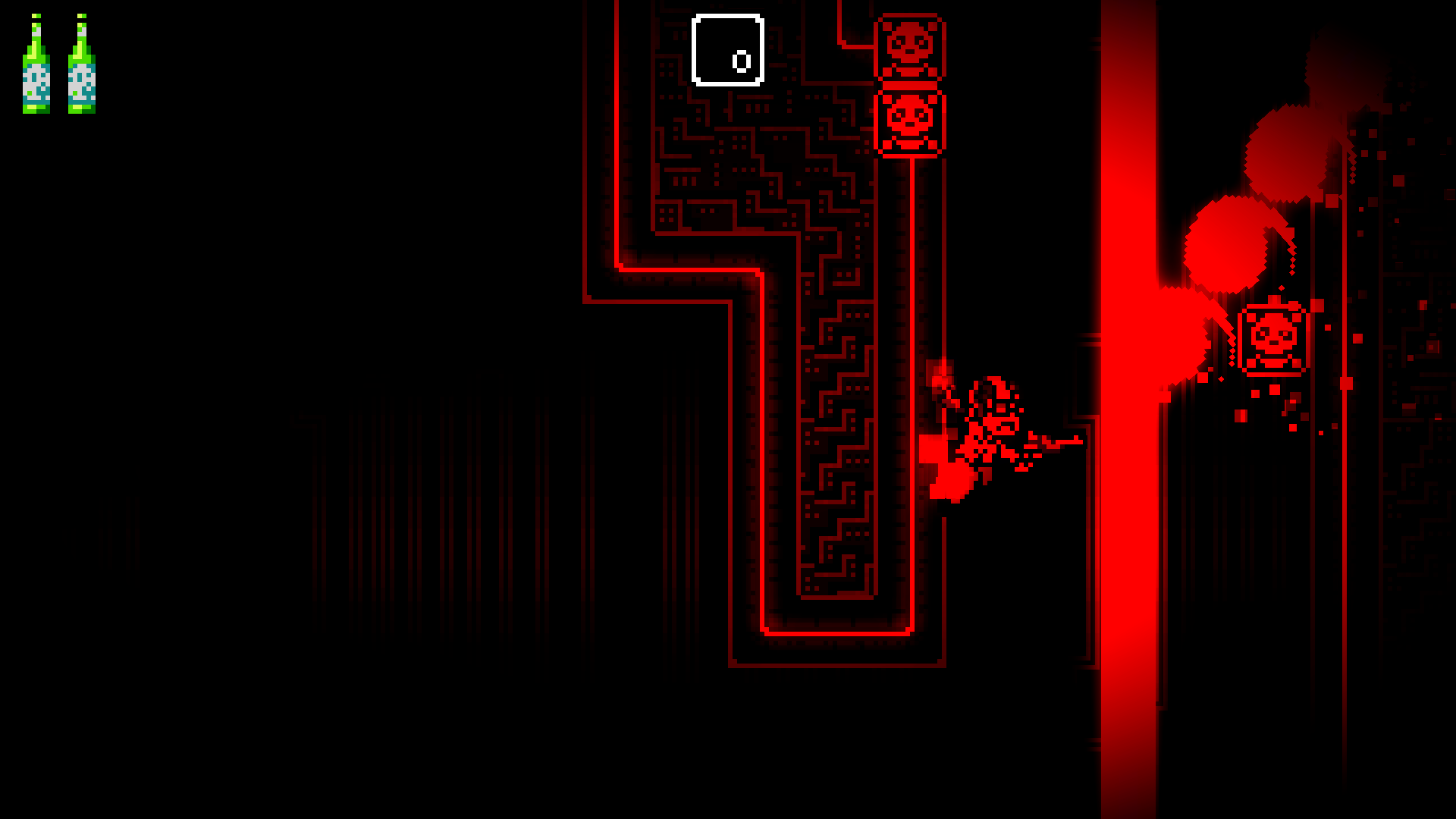 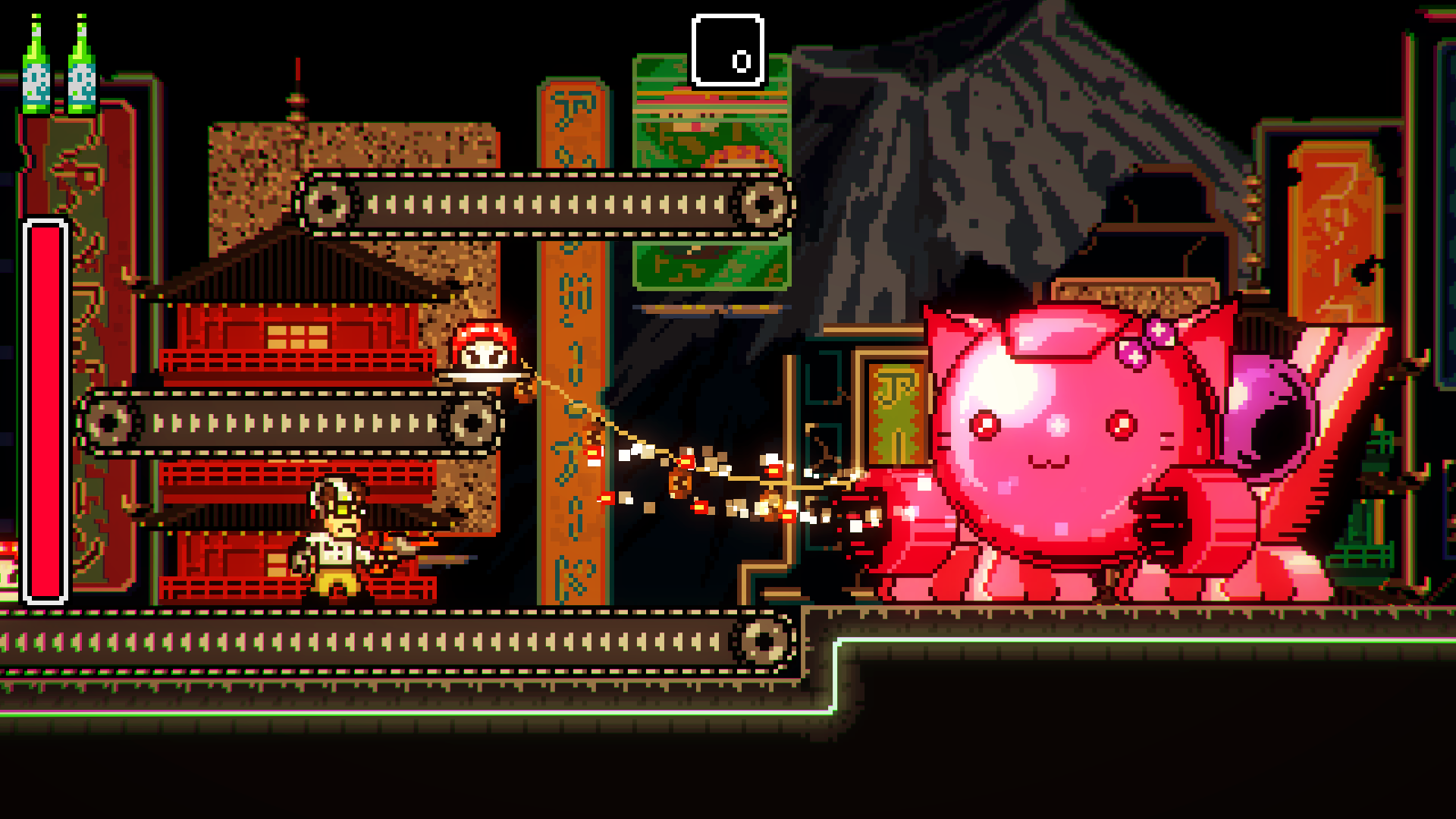 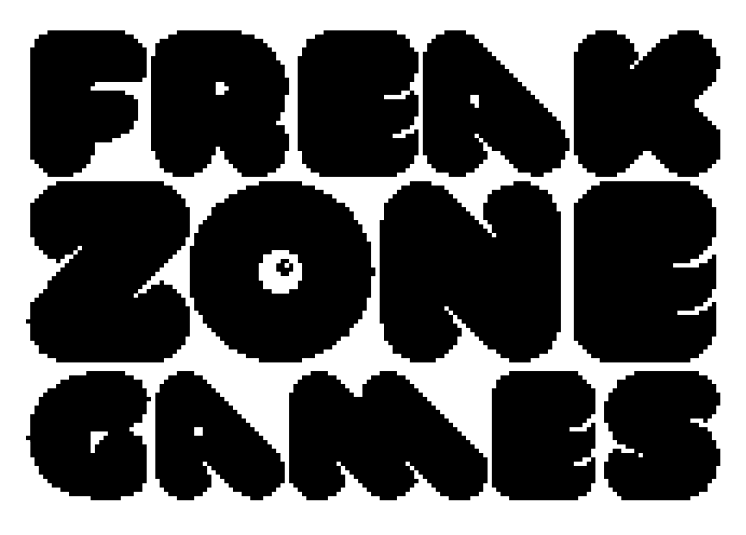